The Bui Brothers have announced they've just released the first broadcast TV commercial shot on the Canon EOS 5D Mark II. Although the commercial itself isn't yet available online (it will be available soon and when it is, we'll let you know!), the article gives a lot of background information on how the shoot was set up and the pros/cons of shooting with the 5D2.

A small snippet from their story: “In a few days the TV commercial we shot for J!NX will air on TV. We (The Bui Brothers) shot the entire commercial on a Canon 5D Mark II. In this post we want to talk a little about the good, the bad and everything in-between that we encountered while shooting a TV commercial on a DSLR.” 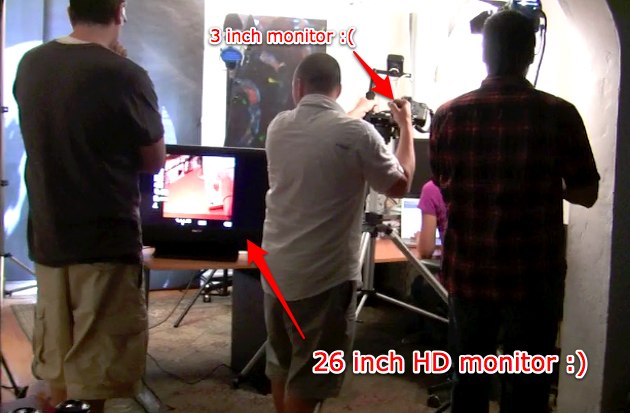 Please visit their site to see the entire article – it is well worth the read!